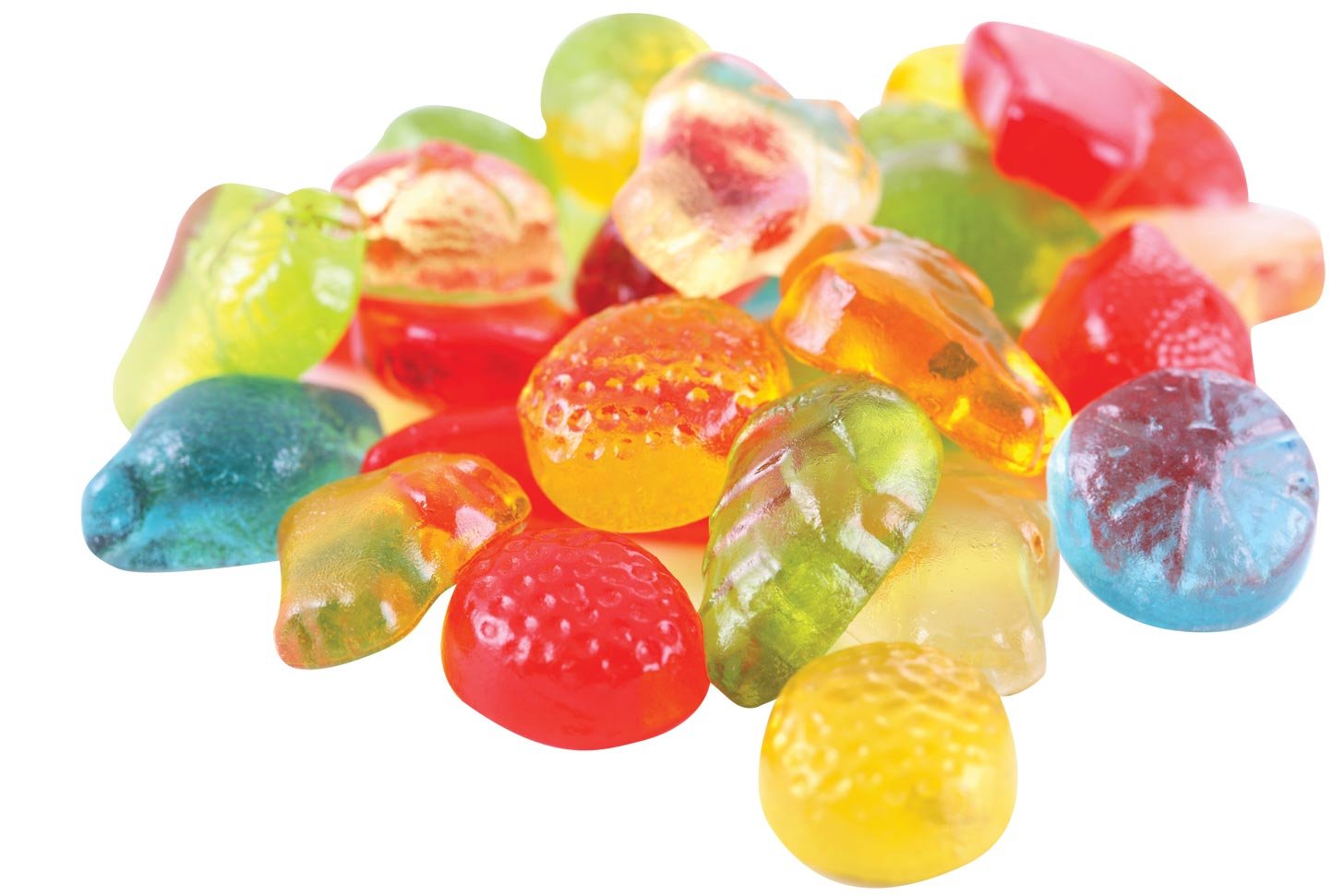 The word Bayram is always used for public and religious holidays in Turkey and this holiday is known as the ‘Sugar’ feast due to the tradition of giving chocolate/sweets to children at this time.

For anyone who is in Kusadasi at the moment, you will probably be used to hearing the sound of the cannon going off at sunset and maybe you have been woken in the very early hours by the sound of beating drums in the streets outside. You probably know this is because it is ‘Ramadan’ at the moment and many people have been ‘fasting’ and observing a tradition to try and only eat/drink between the hours of sunset and sunrise. The sound of the cannon is to let people know they are ok to ‘break’ the fast and the sound of the drums in the early hours is to wake people so they can eat/prepare food for later that day, before the sun rises.

This time of ‘fasting’ for religious reasons is almost over, and, during the next few days, anyone in Kusadasi will experience a new ‘holiday time’ in Kusadasi.

Thursday, 16 July marks the Şeker Bayram ‘eve’. Known as ‘Arife’, the eve of Bayram starts around mid-day on Thursday and local people will be busy preparing for the 3-day holiday to follow.Personal preparation in the lead up to the Bayram holiday is more or less the same as in any other country ie cleaning the house, cooking food, buying new clothes, sweets and chocolates etc. On an official level, the banks, local council and other Govt buildings will probably also close on Thursday afternoon.

Friday, 17 July, through to Sunday, 19 July, is the 3-day holiday known as ‘Şeker Bayram’. On the first day of the Bayram, many people will do something charitable to help people who are in need. Men will also go to the mosques for a special Bayram prayer, and after that, family and friends will spend time together, maybe visit the graves of deceased loved ones and then celebrate this holiday time.

It’s traditional for children to go knocking on doors in their neighbourhood and wish a happy Bayram to the occupants, in the hope of receiving a bit of chocolate or some sweets. If you are in private accommodation and local people live in the area, it may be worthwhile buying a few sweets just in case you get some excited children knocking at your door! Also, if you are seen as an elderly person, then don’t be too surprised if any children you may know, suddenly kiss your hand and raise it to their forehead as a mark of respect.More often than not – finances permitting – any child who shows this mark of respect to an elderly person is rewarded with a little bit of money at Şeker Bayram!

Just like any other country when it’s an official holiday, you can expect Kusadasi to be a lot busier than usual as many people meet up and go out to celebrate. Restaurants in Kusadasi , shops , bars and beaches will probably be much busier over the next few days. This also means there will be an increase of traffic on the roads, so it could take a bit longer to get from one place to another, but forewarned is forearmed, so they say!

It will also probably be worth taking a wander down the seafront on these days, as usually the local council will organise some events such as concerts and fun stuff may be happening for the children on these days, too!

So, if you’re in Kusadasi over the next few days, remember the banks will close, expect some traffic delays and most importantly enjoy this special ‘holiday’!