Kurban Bayram (Feast of the Sacrifice) 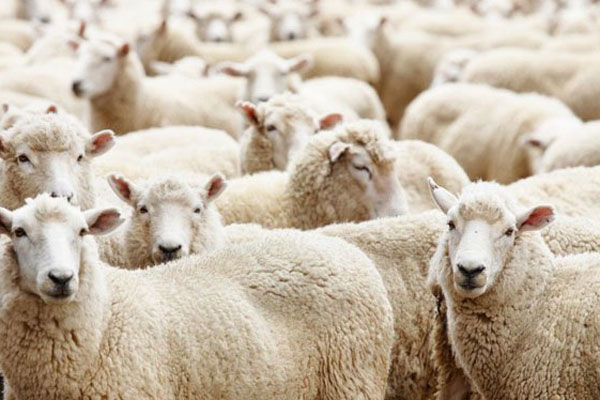 Kurban Bayram (Feast of the Sacrifice)

Kurban Bayram (Feast of the Sacrifice)
Kurban Bayram lasts for four and a half days. The half day preparation day known as ‘arife’ starts on Wednesday 23rd September with the first full day on Thursday 24th September,through to the evening of Sunday 27 September.As it’s an official holiday in Turkey,you can expect banks,local Government offices,and the like,to be closed during this time.It’s almost certain that local Government offices will be closed for the full week.
Kurban Bayram is the most important Islamic religious festival. It dates back to the time when Abraham was asked to sacrifice his son as a test of his faith to Allah. At the last moment, when Abraham had ‘proved’ his faith and was about to sacrifice his son, Ishmael (Isaac), he was stopped by a voice from Allah and ended up sacrificing a nearby ram instead. This story appears in both the Kur’an and the Old Testament .
Acting charitably is the main purpose of this feast, so, on the first day of the holiday,many people pay for a sheep or lamb to be killed (sacrificed)to provide food for their family,friends and people in need. This is in recognition of Abraham’s sacrifice. (It’s becoming popular with many people to sidestep their own animal sacrifice and give monetary donations to charities or directly to those in need instead.)

There’s bound to be transport delays as the roads will be very busy with people travelling to visit family and friends at this important time,so be prepared to get caught in traffic if you’re travelling in Kusadasi,or,indeed,anywhere in Turkey! Kusadasi town centre, beaches and restaurants in Kusadasi will probably also be very busy during this holiday time with everyone out enjoying themselves.There could also be extra social events happening on the seafront. As the schools are closed, many people may decide to travel to visit family or make a longer holiday of it,so traffic could be actually be busier than usual from this weekend up until around the 28th September.
It’s possible that on the outskirts of Kusadasi, a temporary abbatoir could be legally set up by the local authorities for the sacrifice of animals to be made in the correct conditions by trained butchers. It’s now illegal for animal sacrifices to be made anywhere else.